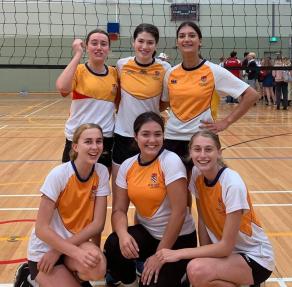 Sport at Burgmann started off in fine form this year, with the College currently second in the Interhall Sport Shield standings. After the disruptions of last year, it has been great to see the return of Interhall Sports Organisation (ISO) fun and competition.

Despite getting off to a slow start (9th place) at the beginning of Term 1 in the elusive sport of lawn bowls, Burgmann’s sporting teams picked up the pace as the term went on. As our new and returning athletes found their feet, the road relay, disc, and men’s and women’s touch football teams highlighted the importance of consistency, all placing 4th in their respective competitions. The men’s volleyball team went one better, coming 3rd, whilst the women’s volleyball team provided what was undoubtedly the highlight of Term 1 sport when they were crowned 2021 Women’s Volleyball Champions.

Term 2 proved to be huge, and the dedication and commitment of players, coaches and 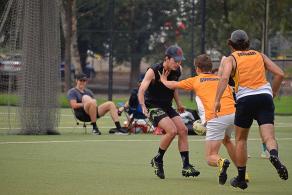 supporters translated into success for many teams. While both the men’s and women’s basketball teams were filled with talented players, two tough draws led the men to finish 4th and women 5th.

However, the hockey line-up, rumoured to be one of the best in Burgmann’s history, managed to secure 3rd place for the men and an extremely close 2nd for the women, who played a tightly contested game against John XXIII College with multiple shootouts. The rugby sevens team also finished an impressive 2nd to a much bigger John’s team, whilst the AFL 9s team displayed growing confidence and skill to finish 3rd on the ladder. 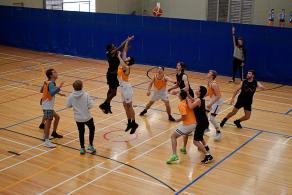 A real highlight of the semester was the passionate support from Burg spectators at all games. Rain, hail or shine, our College is a safe bet to have the highest spectator turnout. After a significant break in 2020 due to COVID restrictions, the supportive atmosphere at games has undoubtedly returned bigger and better than ever.

If Semester 1’s results and highlights are anything to go by, Semester 2 is shaping up to be an exciting few months of sport. With hotly contested competitions such as AFL, netball, soccer and tennis up for premiership grabs, it’s likely our athletes, coaches and spectators will be busy! 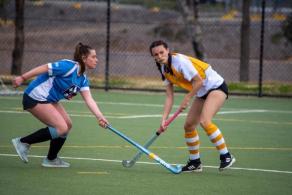